If you previously installed a version of Flash Player for Internet Explorer, then you can be prevented from installing an earlier version. For example, if you installed Flash Player 10.0.32.18 and tried to install version 10.0.22.87, then the installation fails. In some versions, the following error message is displayed:

"The version of Adobe Flash Player ActiveX that you are trying to install is not the most current version".

Type cmd in the Open box, and then press Enter.

Note: Save the uninstall_flash_player.exe file to the same directory that the command window is in (for example C:\). 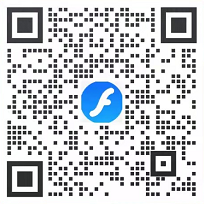 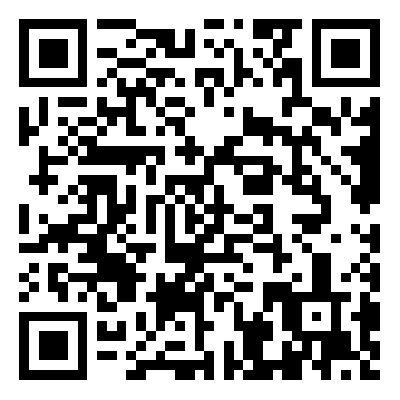